Removable rungs in the cot - how many and for what purpose are they removed? When is the best time to do this? 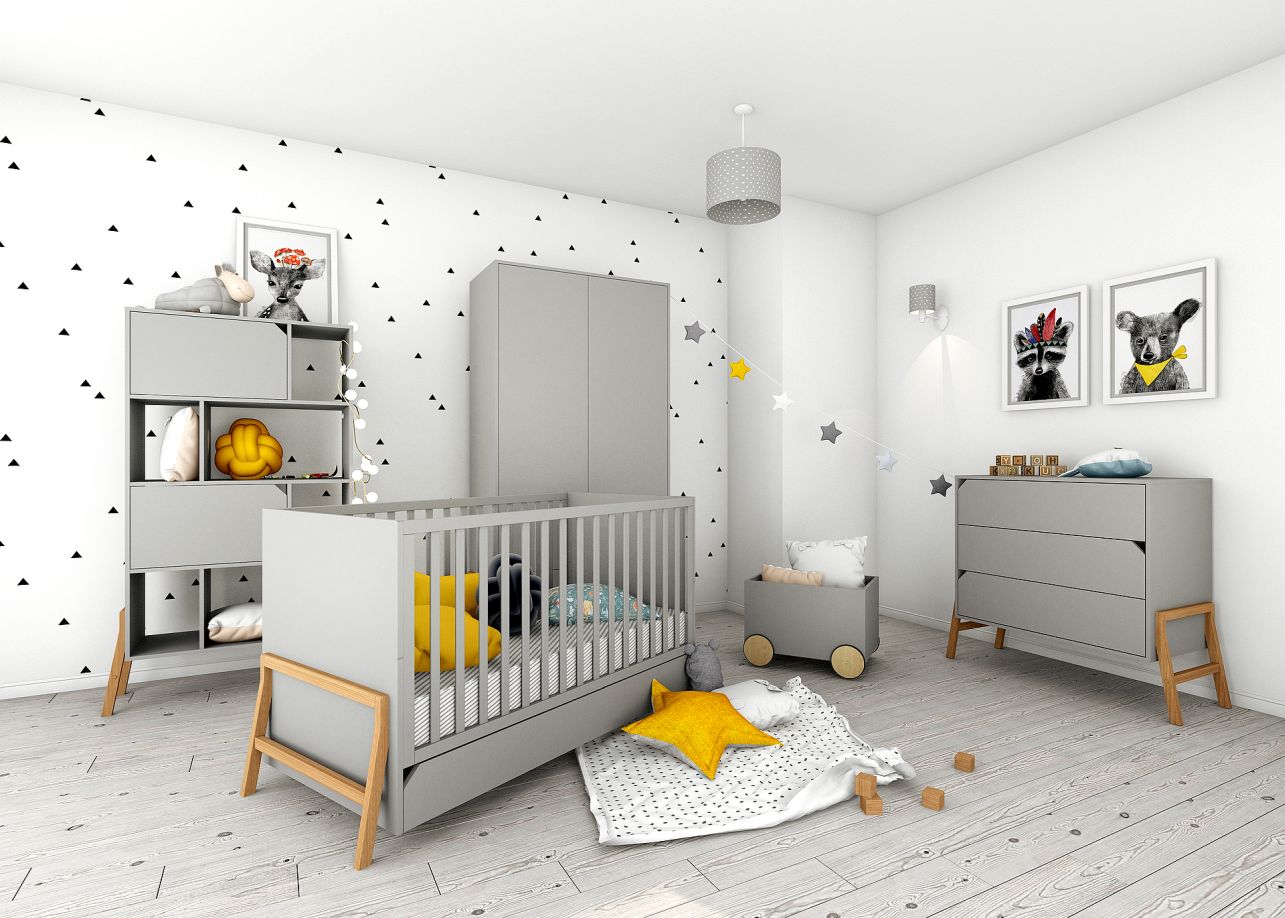 Taking the rungs out of the crib
If you have not yet decided to take the rungs out of the crib, you may be wondering why they are being taken out. This type of barrier is primarily designed to protect the baby from falling out, both during the day and at night. However, as the child grows older, he becomes more and more curious about the world, and starting to learn to walk only increases the desire to leave the safe bedding. Eventually, the toddler will want to get out of his bed, and the pulled-out rungs will not only allow him to discover his surroundings on his own, but also prevent potentially dangerous attempts to climb onto the railing or squeeze through its gaps.

When do I get the rungs out of the crib?
There is no unequivocal, universal answer to the question of when to remove the rungs from the crib. Most often, this moment comes when the child turns a year or two, but each child is different and it is their behavior that determines the decision. Learning to walk remains the basic issue. If your toddler is able to walk on his own without too much hassle, as well as descend and climb back onto the bed, you may start considering removing the rungs. It is also important to keep the child at night - if the toddler sleeps restlessly, it is worth keeping the railing during his rest, even when the rungs are pulled out during the day.

Removing the rungs - an important moment for parents and children
The moment of taking the rungs out of the crib is extremely important for both parents and children. You need to take into account factors such as your toddler's independence, as well as his behavior during the day and night. If you think that you can remove the rungs from the railing, but are still concerned about your baby's safety, place a soft pouf in this place to prevent your baby from falling down. However, if everything is fine, you will open up a whole new world for your child, full of things to discover.